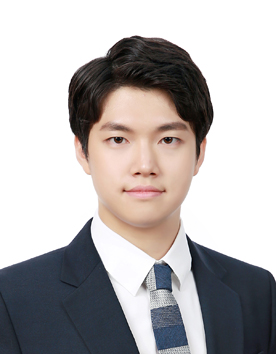 Abstract: In this paper, an autonomous aerial manipulation task of pulling a plug out of an electric socket is conducted, where maintaining the stability and robustness is challenging due to sudden disappearance of a large interaction force. The abrupt change in the dynamical model before and after the separation of the plug can cause destabilization or mission failure. To accomplish aerial plug-pulling, we employ the concept of hybrid automata to divide the task into three operative modes, i.e, wire-pulling, stabilizing, and free-flight. Also, a strategy for trajectory generation and a design of disturbance-observer-based controllers for each operative mode are presented. Furthermore, the theory of hybrid automata is used to prove the stability and robustness during the mode transition. We validate the proposed trajectory generation and control method by an actual wire-pulling experiment with a multirotor-based aerial manipulator. 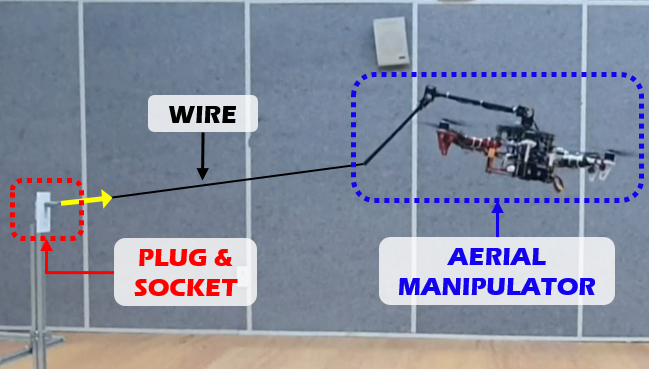 Your email address will not be published. Required fields are marked *

You May Also Enjoy

[ROS] How to subscribe serial messages published from Arduino board as a ROS topic?

Arduino board is a type of MCU (MicroController Unit) which can transmit analog/digital sensor outputs via serial communication.

[ROS] How to fix .bag.active file?

While conducting a robot experiment with ROS (Robot Operating System), you usually use the rosbag package to collect the data from the ROS topics. However, ...

When you use multiple USB devices with your Ubuntu 18.04, their kernel information (e.g. /dev/ttyUSB0) might vary every time you connect and disconnect them ... 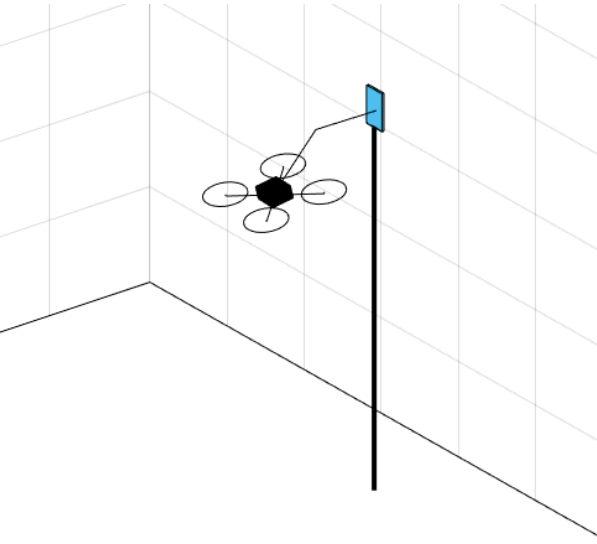 Abstract: The necessity for aerial manipulation while grasping a fixed point is on the rise to broaden the range of tasks that can be performed with flying r...